G'MIC is a full-featured open-source framework for image processing, distributed under the CeCILL free software licenses (LGPL-like and/or GPL-compatible).

G'MIC is mostly developed by David Tschumperlé and Sébastien Fourey in the IMAGE team of the GREYC laboratory (French Research Lab, affiliated to the CNRS, the University of Caen, and the engineering school ENSICAEN). Both are enthusiastic researchers, committed to open science and free software, trying to make regular contributions to the field of image processing in addition to developing this software in their spare time. G'MIC provides a popular plug-in for GIMP, Krita and Paint.NET, as well as a command-line tool, containing hundreds of image filters and effects to help artists and scientists around the world transform or improve their images.

Unfortunately their lab does not accept direct donation. Since a Libre framework for image processing is absolutely within the boundaries of LILA's objectives, we accepted to act as an umbrella organization to collect donations for G'MIC.

The money collected will be periodically paid to the IMAGE team, in the form of research collaboration contracts between LILA and CNRS for the development of G'MIC.

Workshops and conferences of LILA during NUMOK 2018

Same as last year, LILA is participating to the digital festival of Paris libraries with 3 workshops of pixilation animation and a round table (featuring ZeMarmot team and writers published by Framasoft association) about Libre Art and commons. 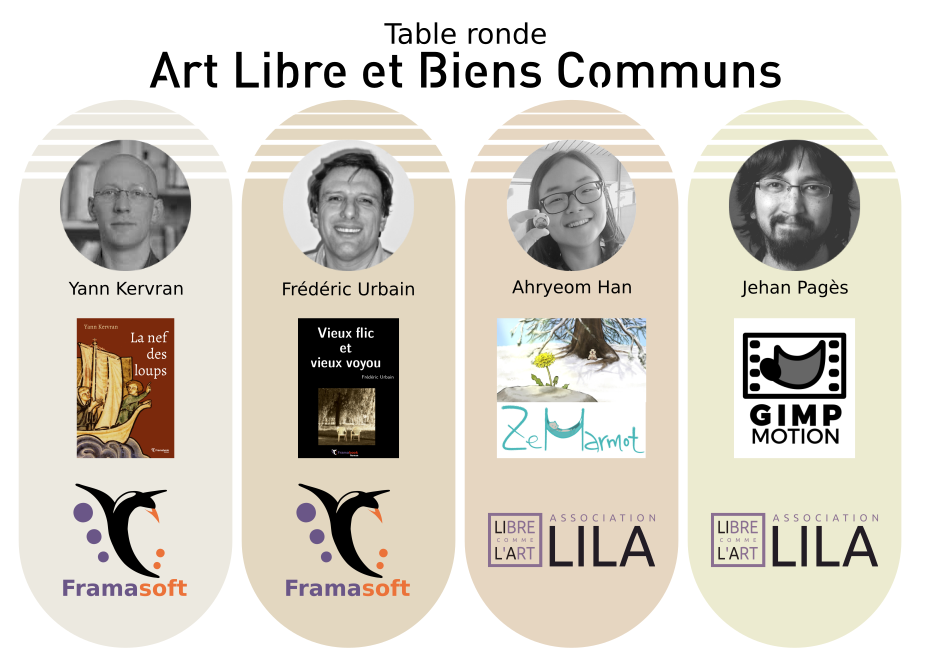 Round Table: Libre Art and Commons (LILA and Framasoft)

Workshops and conferences of LILA during NUMOK festival

LILA is participating this year to the digital festival of Paris libraries with 2 workshops of pixilation animation and 2 conferences about "ZeMarmot in 3 different libraries and a city hall. 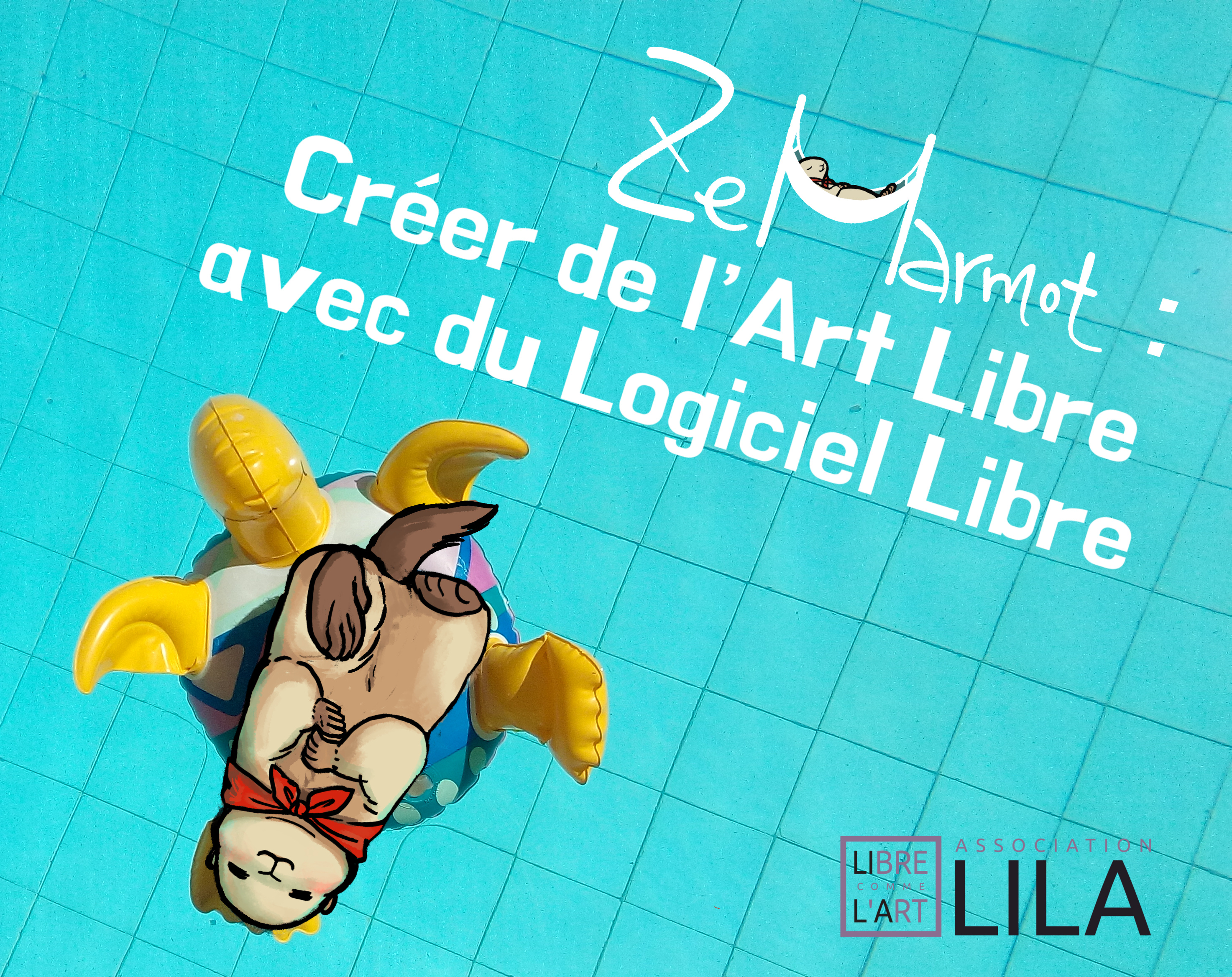 The association LILA welcomes you to the exhibition "Les Traits du Japon" ("Strokes of Japan") from 14 to 31 July 2017. 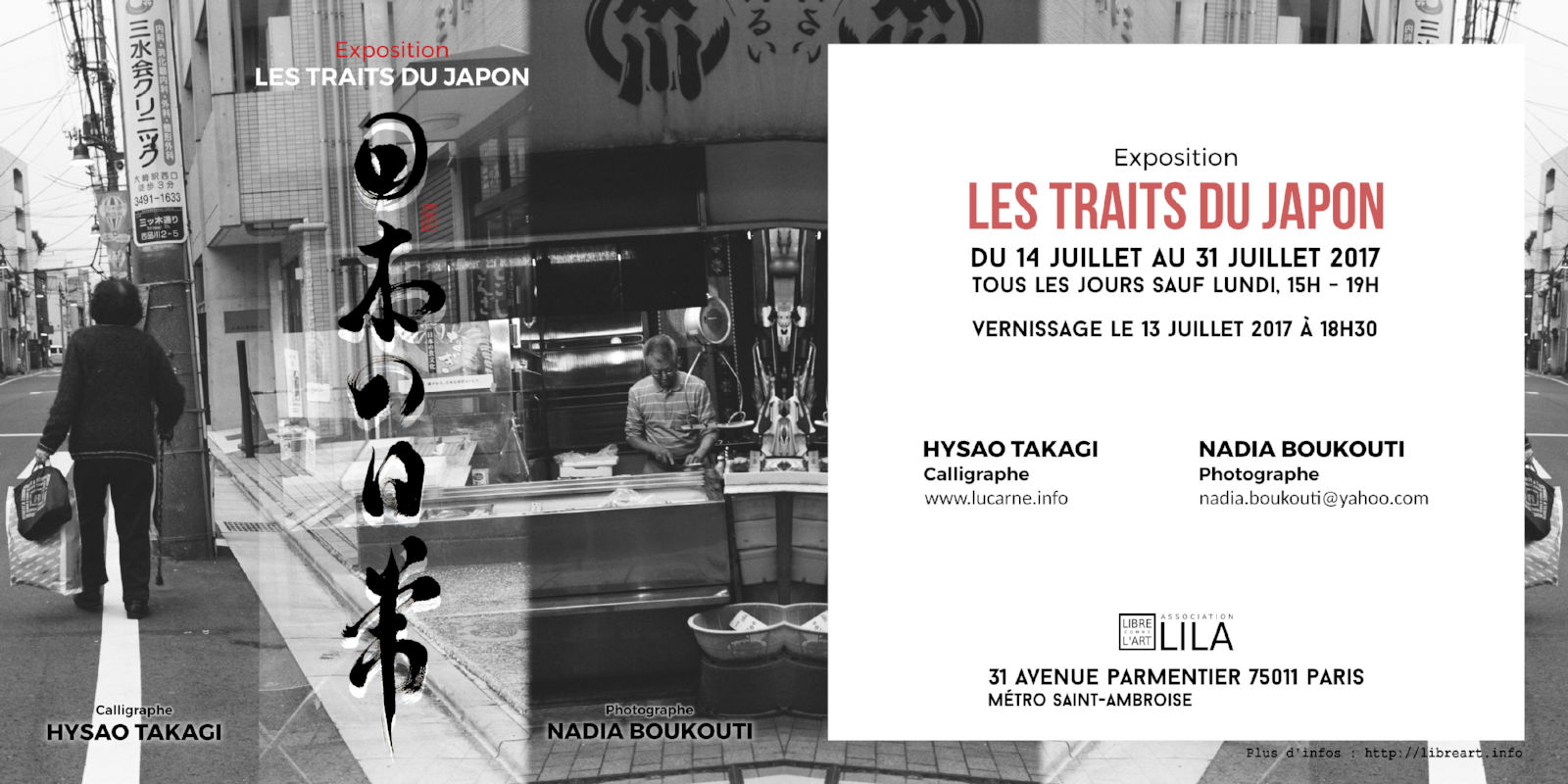 Mixing photography and calligraphy, this exhibition presents 2 artists, each with their own stories of Japan, whose path crossed in Paris:

You are invited to the opening this thursday, July 13, from 18h30. We will be waiting for you!

If you are interested, please read the French news with all the details (and if you can't read French, unfortunately you are not the event's target. But don't worry, we will also have other more international events soon!).